For a sneeze to be that audible through an elephant's trunk it must have been a powerful one!

Be prepared for the cuteness overload which absolutely made my day today. Baby meerkats in Zoo Basel.

http://instagr.am/p/CGUnGOBnTY9/
(The caption basically says that they are going "to school", learning from the older ones how to catch insects and eat.)
Last edited: Oct 14, 2020

Lea_G said:
Be prepared for the cuteness overload which absolutely made my day today. Baby meerkats in Zoo Basel.
Click to expand...

Oh my gosh, that's to adorable for words.

HeatherG said:
Oh my gosh, that's to adorable for words.
Click to expand...

Not really sure that we should think of bears in the back yard as cute... But that's always the reaction.

Mom and her cubs decided to visit again. Cubs are quite a bit bigger than last time - only managed to get one in the picture, the other was already playing over the fence. We were out on the deck this time! At this point we decided to head indoors and give them some space. These are black bears, they are shy and do not like humans and will avoid us whenever possible, which is probably a good thing. So if we want them to get close (why would you want a bear to get close? - For the photos obviously! ) then it's best not to be in their faces. The rest of the photos were taken from inside. Then a neighbor came out onto his deck, startled mom (both cubs were now on the other side of the fence), and in her effort to climb over the fence she broke it, so just wandered through the hole she'd made. K
Have to say Echidnas are pretty cute

And another rare wild one from tasmania

Sorry, am too silly to embed twitter propperly here. But now I wish even more for asian small clawed otters in game. And that they please enrich Orang-Utans. On a side note: This looks like he has a bunch of cute pets :: He looks at them like we look at kitten.

Still absoluetly disapointed with the lack of customer appreciation in form of an update for the PZ anniversary, compared to Planco and JWE. (We supported this game through a Pandemic, when a lot of people lost their jobs... a logo statue wouldn't have hurt -.-)

BUT: This made me smile. These yawns, omg. Kitty perfection. I would hug and cuddle it if caracals weren't absolute beasts

<blockquote class="twitter-tweet"><p lang="en" dir="ltr">idk how to articulate the joy this brought me <a href="https://t.co/a29tSwhkIc">pic.twitter.com/a29tSwhkIc</a></p>&mdash; quoth the RAEven

Another dose of cuteness. Bosco has a new toy!

The best thing one can do today: 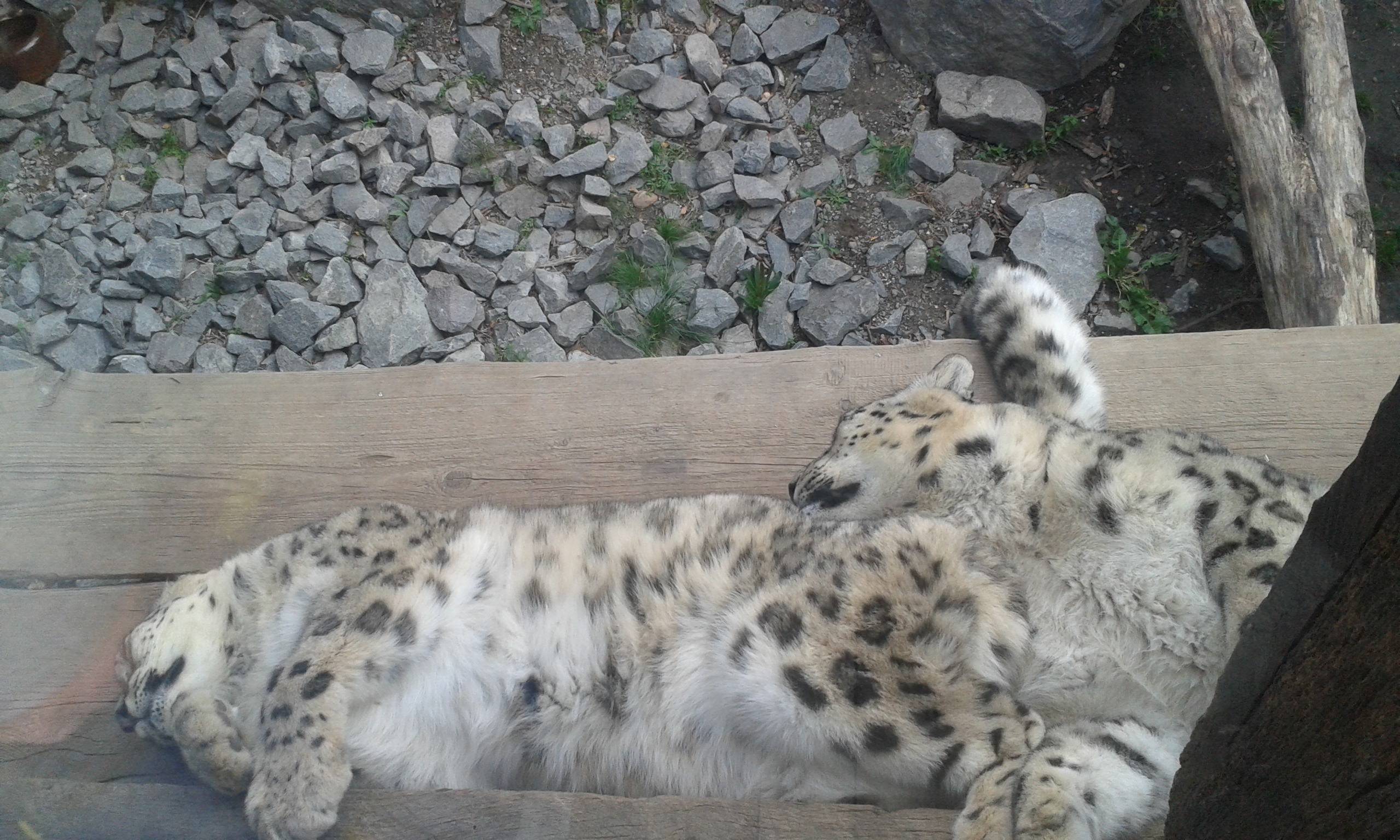 I want to share some pics I took during my last visit to Korkeasaari Zoo in Helsinki a couple months ago. I will go back soon and take more pics

LOL. Scrub that floor!
To cute

There's nothing like an otter climbing your leg, then your face

This Wolf is so cute.
I hope Wolves will be one of the Animals that the Educator will be able to feed