Found a system with a pair of stars (yellow and red) orbitting VERY close (only 2Ls apart). It's actually part of a trinary system, with the third star a bit further out, but still pretty close.
System: SMOOTOAE UP-G D10-135

The third image below shows the 3 stars, with the smaller red star eclipsing the bigger yellow one. The first two images show just how close together they are - less than a star's diameter, so almost touching.

Resuming Log. I continue to look for high mass systems on the way to Luna’s Shadow, and I think I might have found something in system Swuenoi AA-A h86. The system contains two stars and many high metal content worlds. There is vulcanism activity in just one rocky body, the only moon of the first planet. 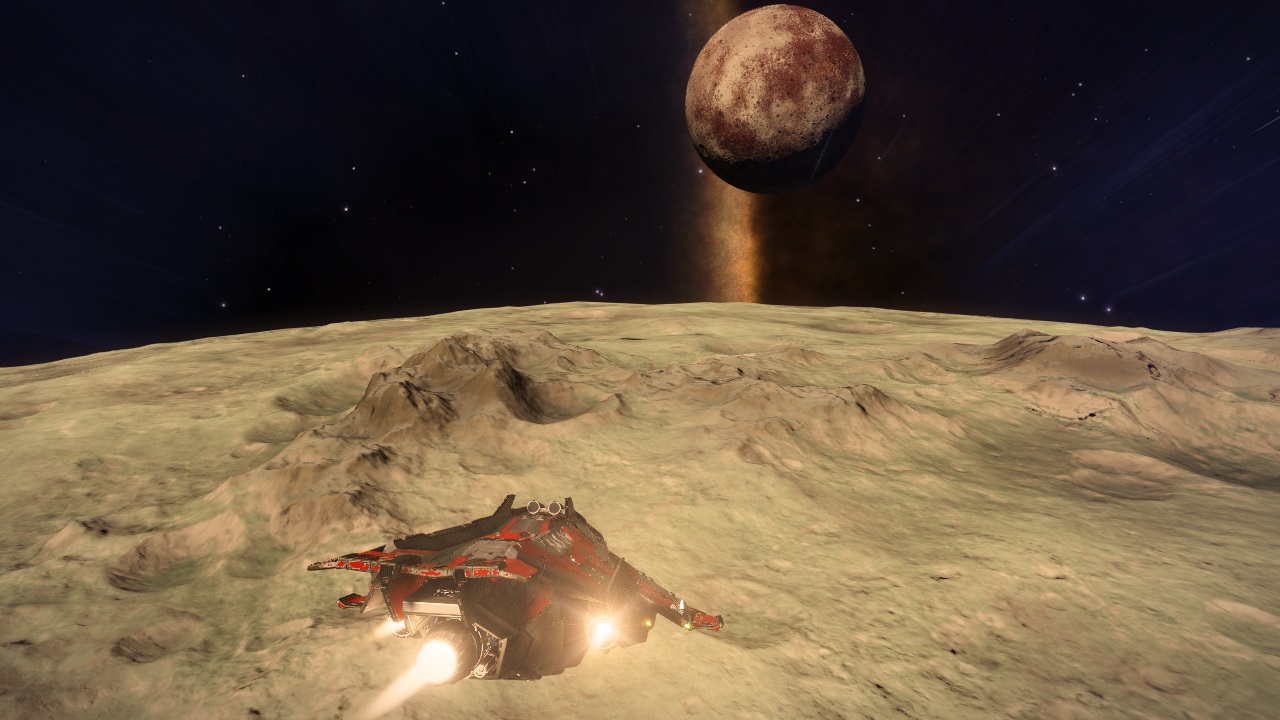 The surface of the moon is covered by very deep craters and lots of peaks and mountain ranges. I am going to land on the verge of one of these craters that has a huge peak on the other side. 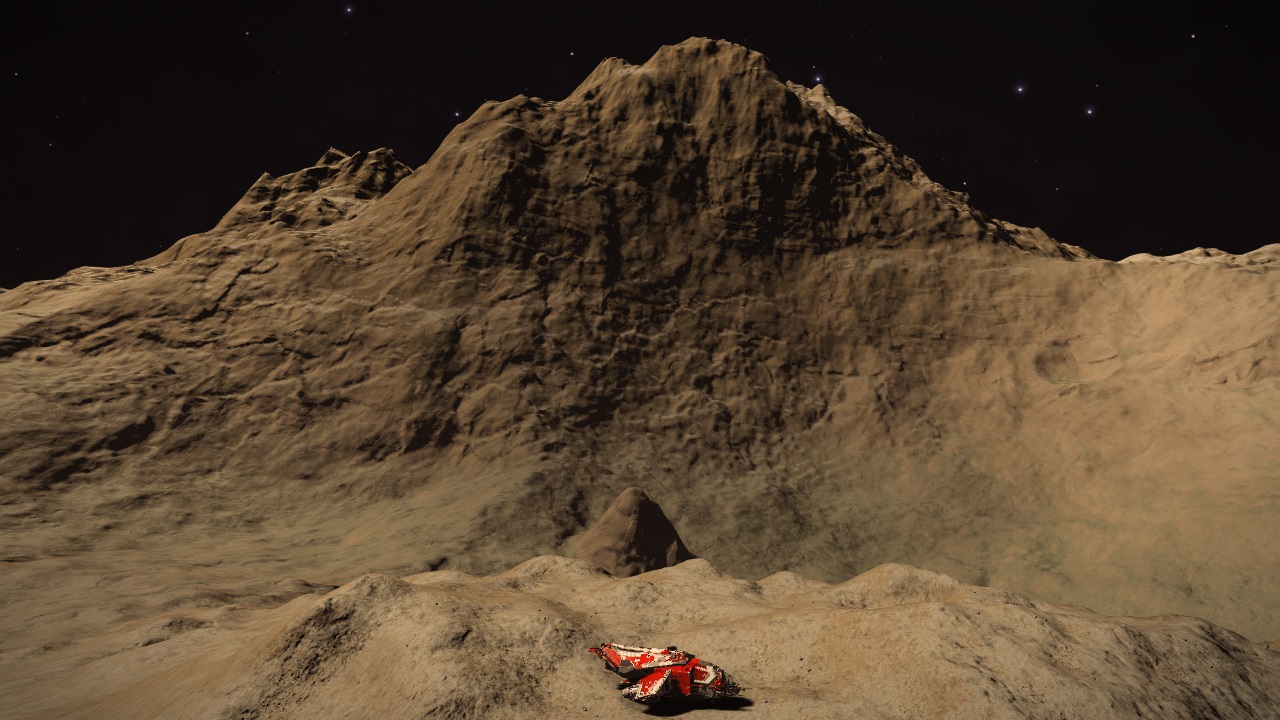 I have rested and now I feel ready to continue exploring the surface of the moon. From above I can see many lonely mountains, and one peaking above the rest. 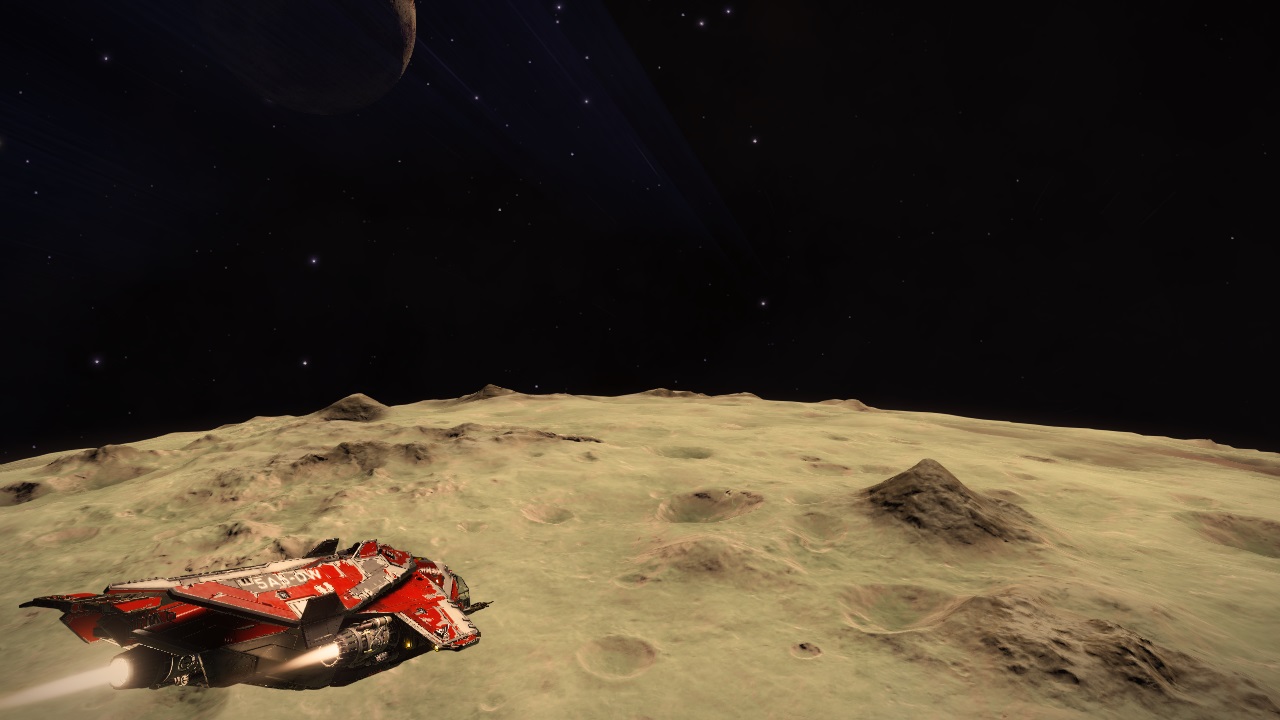 I have tried to land on the peak, but I could not do it. This system is in the region known as the Formorian Frontier. The Formorians are a supernatural race in Irish mythology. They are often portrayed as hostile and monstrous beings who come from the sea or underground. That remind me that, according to Irish mythology, the site of the first battle fought in Ireland, that confronted the Formorians with the followers of Partholon, took place in a plain called Mag Itha. The plain of Mag Itha is said to have been devastated by Partholón's army. Three hundred Fomorians took part in the battle, and Partholón was victorious. Well, from above this mountain I feel myself like contemplating the battle field of Mag Itha and its many scars after the confrontation. I can not think of a more appropriate name for this place. 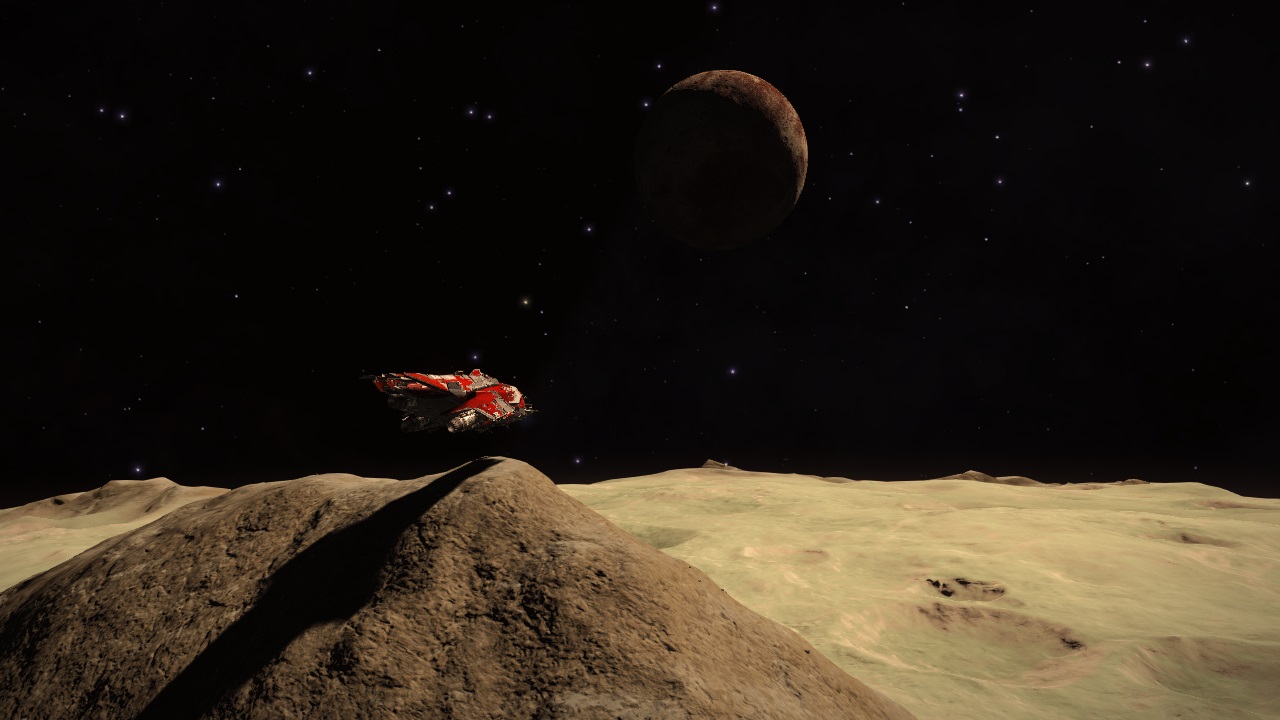 I wish I had more time to spare on this place, but I must go on.

I probably should have used the external camera for this, but I was just too surprised by the setup to think to do anything but grab a screenshot. The primary star is a black hole, but orbiting it at a distance of 3LS is a neutron star:

Dropping in on a black hole and finding myself extremely close to a neutron star's jet cone was a little unnerving.

I also found a black hole with a white dwarf orbiting at 7ls out, and two more white dwarf stars (and a type-K) orbiting much further out.

This is probably mundane for most people, but I did not expect to encounter such a thing.

I have been taking far too few screenshots lately, but I plan to step it up a bit as I make my way to WP11 and WP12. Last night I stopped in a system with 79 stellar bodies. I decided to call things then, but I will see what shakes out this evening.

S
Cho Thua HD-A d14-0
This system is in the Abyss. In addition to two water worlds there are three moons with Crystal Shard Biology. Two of them are icy worlds. One gives Ruthenium, one Technetium and one Antimony. The moons with biology are 365KLs from the primary. Moons BC 2A, BC 3E and BC 3F. Methane Ice Fumaroles and Water Ice Fumaroles.

Very dark for the most part. The picture below has a Blue Giant overhead that is only visible because it is has the Galactic Core as a backdrop.

V
thuecheae NI-I C26-4 has an ice moon with ammonia magma, besides that a water world and a terraformable hmc

I found a system with 5 terraformable high metal content worlds, one of which (c 4) has a 99.9% water atmosphere. Two of the planets orbit each other (c 3 and c4) while orbiting another (c 5).

It was just a random find that I thought looked cool

Here, on planet B 3 I encountered one of the most extraordinary sites I've seen so far. On this other wise unremarkable planet I found, firstly a rare phenomena of more biological sites than geological ones, fourteen to four. This was further compounded by the life forms being "Crystal Shards" and thus interlinked with sulphur dioxide fumeroles. I landed at several sites and the number of crystal clusters at each was incredible. When each and every one I tried dropped nothing but pure Polonium I felt like I had found the crock of gold at the end of some great galactic rainbow. This system was also En-Route from Thomaski Point Memorial to The Grand Rings. I would like to posit this as an essential stop for those pilots travelling to or from The Abyss. Ten minutes here and there is never a need for Polonium in either direction.

Crystal Shards (Antimony) found on the border of the Formorian Frontier and Abyss. Very dark and atmospheric. 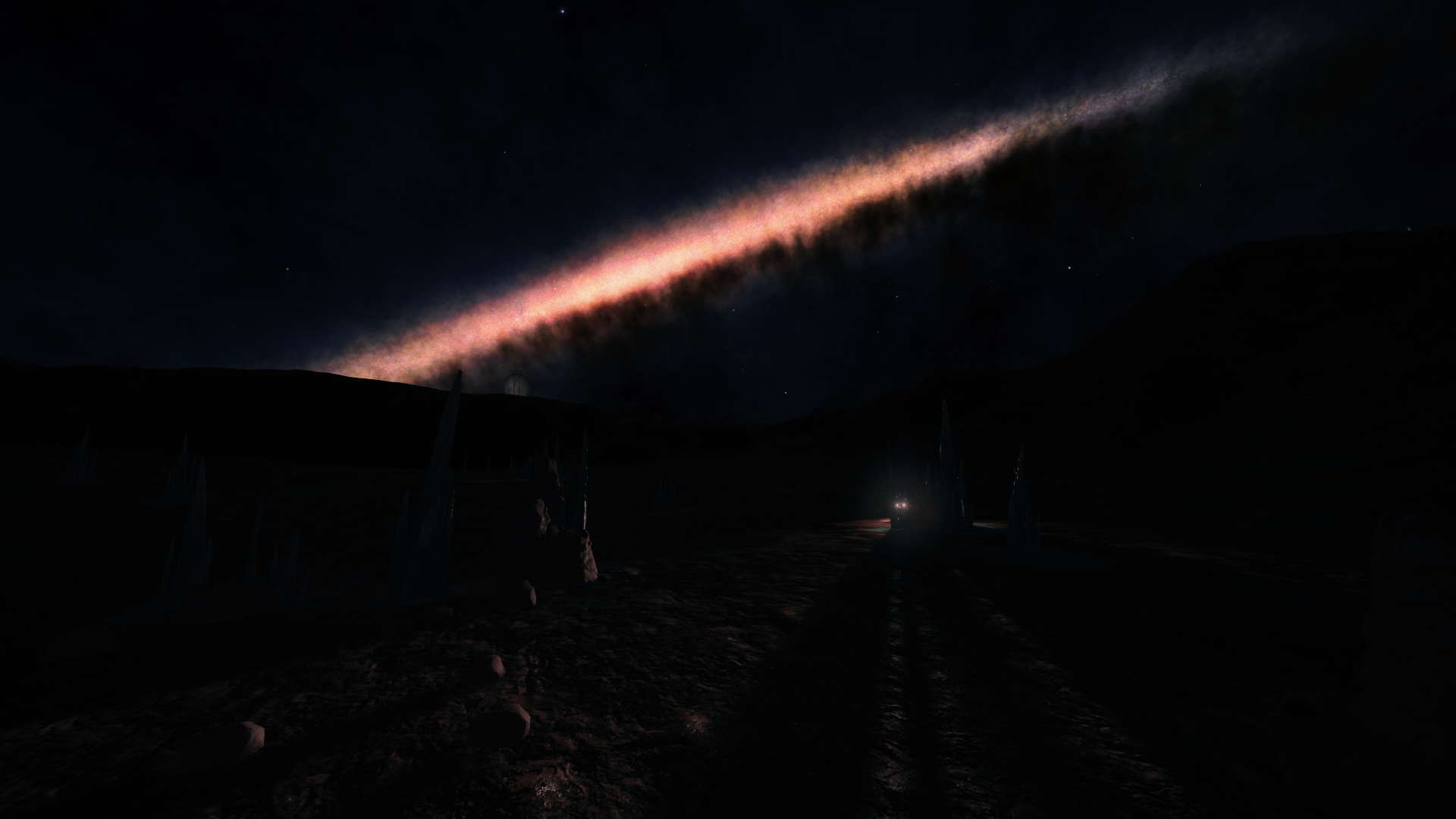 On my return trip from Beagle Point, I was fortunate enough to discover this system with all three life bodies. An earth like world, a water world AND an Ammonia World!

A system with 30+ls wide rings around a ammonia gas giant. looks spectacular, and you can't miss it as you enter the system... it has 4 moons inside the outer rings
I went throught this system in march, but i was so excited to see the rings that i forgot to bookmark it. So after the DW2 finish I had to go back and find it one more time. 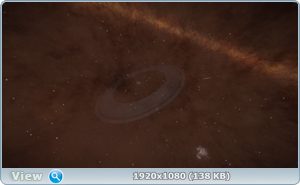 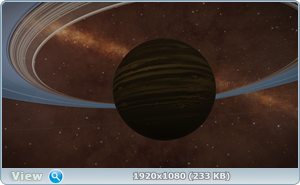 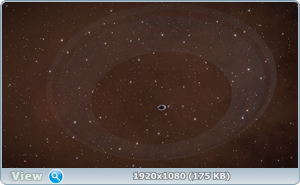 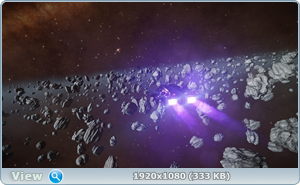 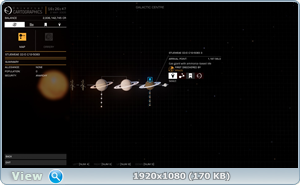 This is absolutely confirmed. Well done, Cmdr! This system is also worth a visit in its own right. Plenty to see and do here. Not visually pretty, but a great stop off to fill up for the trip to Beagle Point, or home as the case may be.

I found a system, between waypoints 7 and 8, with two records of galaxies on a planet. The smallest and lightest water giant in the galaxy so far. Duly registered on the EDSM records page.
System: Aemost OO-Y d1-817
Planet: B 8
Radius: 15,988 Km
Earth masses: 17.6078 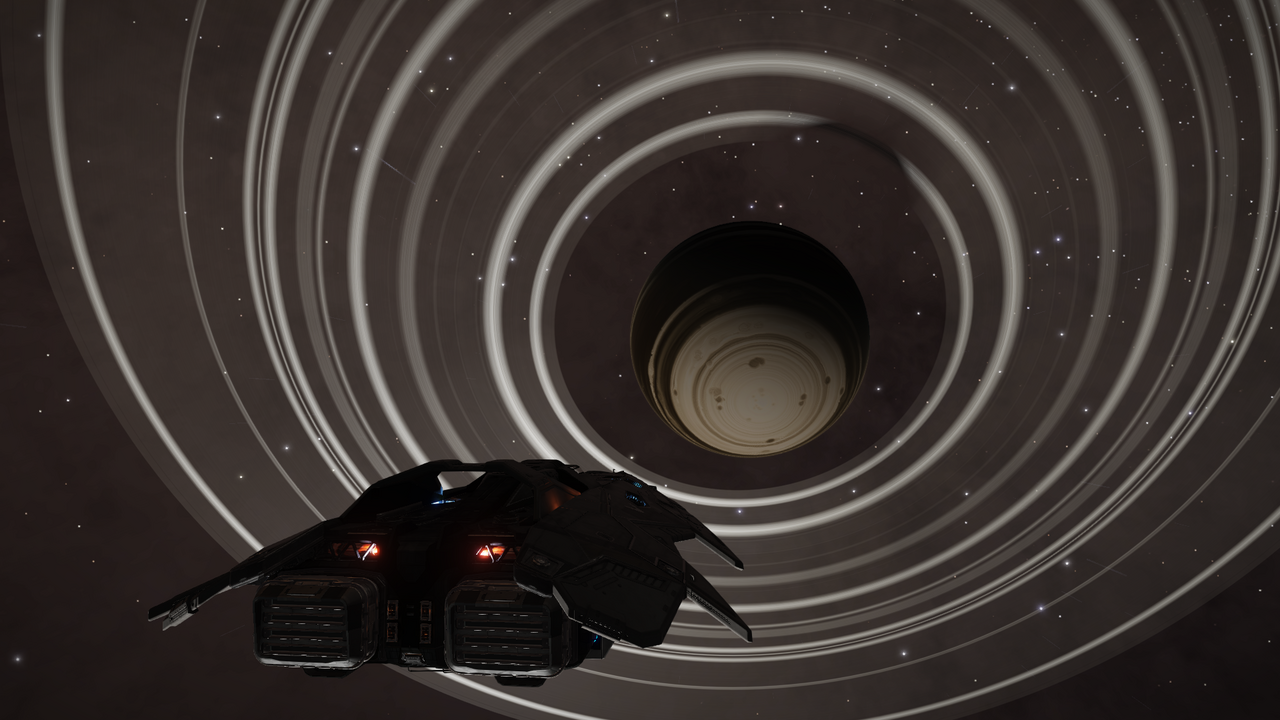 RicM said:
I found a system, between waypoints 7 and 8, with two records of galaxies on a planet. The smallest and lightest water giant in the galaxy so far. Duly registered on the EDSM records page.
System: Aemost OO-Y d1-817
Planet: B 8
Radius: 15,988 Km
Earth masses: 17.6078
Click to expand...

And with rings too. Nice!

V
no special spots just a system that is unnececerrily huge

I hope you mapped them all

velanos said:
no special spots just a system that is unnececerrily huge
Click to expand...

iain666 said:
I hope you mapped them all
Click to expand...

That's a lot of mapping.