T
After completing the African Wild Dog community challenge a couple weeks ago, I wanted to check how many wild dogs I actually released to the wild but now it shows 0 instead.

If I recall I released somewhere around 150. You can tell I'm not lying (at least I released some, maybe not as high a number as I claim) because I've attached a screenshot where the symbols for the rewards show up as green, indicating I received rewards, but the number itself shows 0. I also have access to the wild dog outfit, further proof that the number released is not 0.

Most bugs have lots of people all experiencing the same issue, but for this bug I haven't seen anyone else reporting a similar issue. I already submitted a bug report at https://issues.frontierstore.net/issue-detail/11793 but I'm just wondering, did anyone else have something similar happen to them? Did the correct number re-appear at some point?

Something similar here I think, although not as severe. 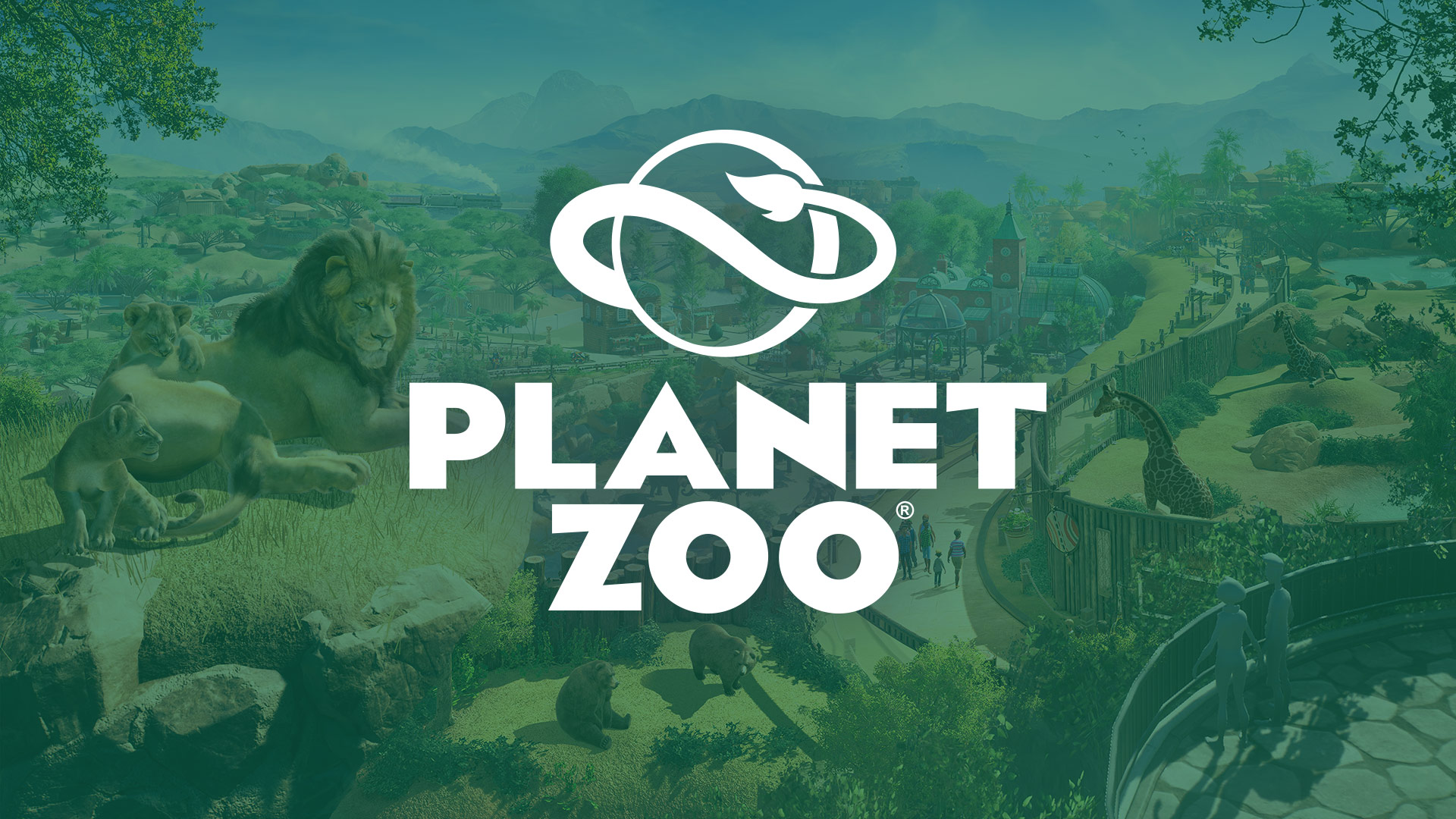 It has taken me some time to understand the reward system in community challenge - But I do think that I have figured it out now! And then again! - We have just finished the CANINE CONQUEST and I was pretty sure that I performed to Gold - I bread forty puppies (acturely forty-one, but for some...

T
This is the screenshot showing I do have the shorts, shirt, and hat, but it still shows zero for the number of animals released to the wild (or bred, I forgot what the challenge actually was).